To share your memory on the wall of Ryan Marcum, sign in using one of the following options:

Receive notifications about information and event scheduling for Ryan

There are no events scheduled. You can still show your support by sending flowers directly to the family, or planting a memorial tree in memory of Ryan Jason Marcum.
Plant a Tree

We encourage you to share your most beloved memories of Ryan here, so that the family and other loved ones can always see it. You can upload cherished photographs, or share your favorite stories, and can even comment on those shared by others.

Posted Oct 07, 2020 at 11:07am
Ryan and I met on our first day of kindergarten when we were 5 years old at Southwood Elementary in Columbus, Ohio. I had no idea then that our friendship would last as long as it did. We lived right around the corner from each other back then and would walk to each other's house on occasion and play Nintendo together. We ended up going to the same Jr. High school, as well. We remained friends despite going to different high schools, as we lived close enough to each other to hang out on a regular basis. My parents were very fond of him, as well, and treated him just the same as they did their own children. We spent many nights playing PlayStation and card games together. In our adult years, Ryan and I went on road trips together with our small group of friends, as well as concerts, flea markets, festivals, and pro wrestling shows. We loved having BBQ's, going to the gun range, hiking and fishing, as well. We even lived together as roommates on a couple of different occasions over the years. Ryan and I both learned Judo together from our friend Nick, and Ryan became very accomplished at the martial art form over the years. When Nick passed away back in 2010, Ryan and I were both devastated. The three of us were inseparable for many years. We grieved together over the loss and tried our best to help each other through that time. He loved reading horror novels, especially HP Lovecraft and Edgar Allan Poe and playing Magic: The Gathering Trading Card Game. I remember many cold winter days we spent going to walks around Schiller Park before going to Starbucks for coffee and getting lost in The Book Loft book store for hours on end. I also remember the Christmas Eve back in 2001 I spent with Ryan and Donna playing pool in the basement all night and helping Donna and Ryan make Christmas dinner.

When Ryan and Donna moved back to Kentucky, I didn't hear from Ryan as often as I used to, but he would get in touch with me from time to time to check up on me and see how I was doing every few months or so. Over the past year or two, I hadn't heard from him which was very unusual, and just found out about his passing yesterday. Ryan and I were as close as brothers for well over 20 years of our lives and made so many wonderful memories together.

He was very intelligent, but sometimes misunderstood. Very much a loner, but the few friends he did have he loved fiercely and they reciprocated that love. Once someone earned his trust, they had a true friend for life. Mostly quiet and reserved, but once he got to know you well, he would talk your ear off.

Rest in Peace, my oldest friend. Thank you for all of the wonderful memories, the support, all of the fun times, and being there for me to lean on during some of the hard times in my life. You'll never be forgotten.

The picture of us below is from a BBQ we had at Sharon Woods Park in Columbus, 2008. 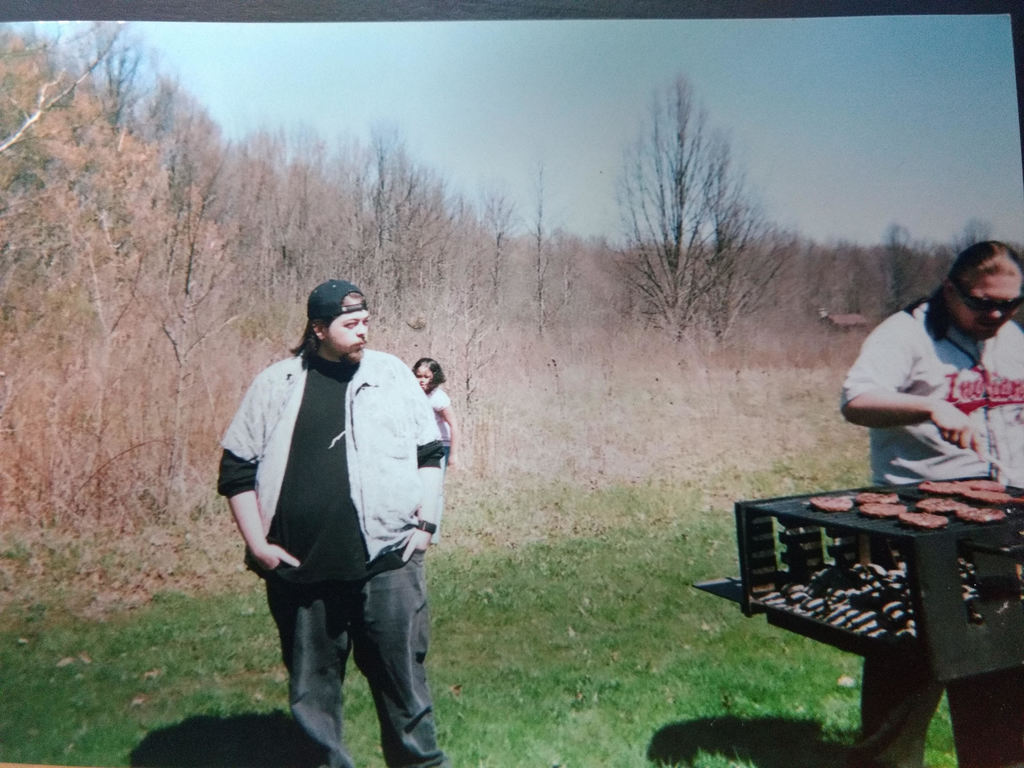 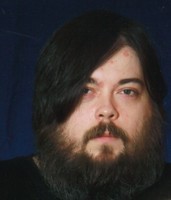 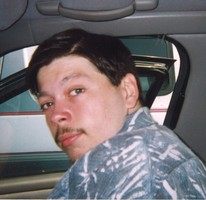 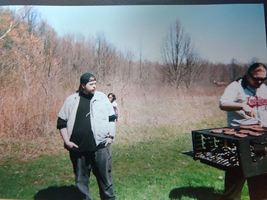 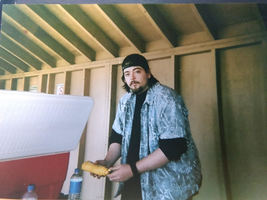