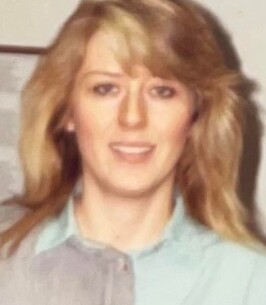 Patsy Ann Preece 61 of Warfield, KY went home to be with the Lord on Thursday, September 8, 2022 at her sister’s home. She was born on May 8, 1961 in Pilgrim, KY; she was a daughter of the late Abraham and Mirtie Robinson Preece. She was preceded in death by her brothers, David (Crock) Preece and Bobby Joe Preece, sister, Connie Sue Preece, nieces, Sharon Fraley and Chrystal Preece, and nephews, Jarrod Daniel Bowers and Christopher Ray Marcum.

Patsy was a homemaker and member of the Inez Church of Christ of Coldwater Road, Inez, KY.

Visitation will be from 6-8pm Sunday, September 11, 2022 at the Mullins Family Funeral Home with funeral services being conducted on Monday, September 12, 2022 at 12:00pm at the funeral home with James Russell Maynard officiating. Burial will follow in the Warfield Cemetery of Warfield, KY. Mullins Family Funeral Home is honored and privileged to be serving the family of Patsy Ann Preece.